Tax the Rich? How's That Working? – Idiotic politicians always assume that they can just continue to financially rape the people with the money and they will just stand still and allow it to happen. While that worked for Roman Polanski, who was able to prevent his 13 year old victim from leaving by drugging her up, more and more wealthy people are taking actions to stop it, such as leaving the high tax states. How hard is it for the mental midgets in power to understand the concept that five percent of billions of dollars will result in a lot more revenue than ten percent of nothing?

Mrs. Pelosi's VAT. The Speaker floats a middle-class tax hike. – It looks like we may have missed our opportunity to enact something like the FairTax national sales tax to replace the current income and payroll taxes. Our rulers in DC want to have it in addition to all of the taxes we currently have and the hundreds of new ones the insatiable spendaholics in DC are cooking up. The analogy of Queen Nancy’s vat as a witch’s cauldron of poison does seem to fit on several levels. 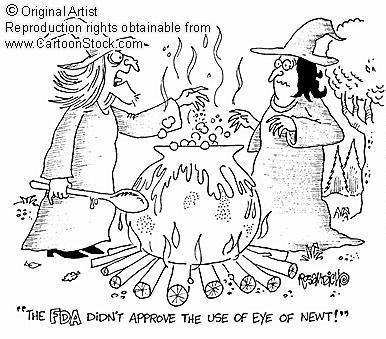